My name is not important. What is important is what I'm going to do. I just fucking hate this world and the human worms feasting on its carcass. My whole life is just cold, bitter hatred and I--

We live in a violent age. The death of Matthew Shepard and the Columbine High School massacre presaged the rise of the alt-right, GamerGate, Donald Trump--and what better way to express the world's violence than with a text-based murder simulator! A young man, misunderstood by the world, roams his town with one goal: Kill everybody! But what secrets lie in his past?

Meanwhile, Richard Goodness is picked as the judge in an unusual trial. Is God guilty of abandoning his creations? Listen to Benny and Max's arguments, drawn from real-life historical events, and make your decision. Only you, the player, can make this choice in this videogame!

--Stalk the streets of Sufferette City in search of your latest victim!

--Take your revenge on your high school!

--Assault a mysterious tower and claim your destiny!

--An hour-long, illustrated interactive fiction with a punk-rock soundtrack!

Richard Goodness is the writer of the interactive fiction works Zest, TOMBs of Reschette, TWEEZER, and The Richard Goodness Trilogy. He curated the 2014 Fear of Twine exhibition which featured works from authors such as Jonas Kyratzes, Pippin Barr, and David T. Marchand. Goodness also cohosts the television podcasts Trekabout and Tuning In.

This package includes the following extras:

--The Richard Goodness Trilogy: Special HD Edition: The original Twines that started it all. Contains the following games:

--Richard Goodness Gets Fucked Up: A Romance: A life simulation game about getting fucked up.

--The Passion of Richard Goodness: A Confessional Narrative: Richard Goodness is stuck in a predicament! Help him make the right choices in this devotional meditation on faith!

--Sam And Leo Go To The Bodega: One day, Sam Dellaria and Leo Akane dropped acid and went to the bodega. This is their story.

--Zest (with lectronice and PaperBlurt): Hello young limonista! In this retail simulator, step into the shoes of mildmannered (?) lemonade stand worker/drug warrior as he navigates the perils of Sufferette City! 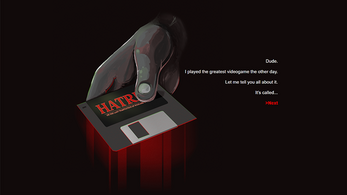 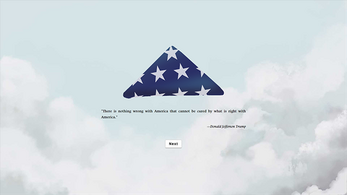 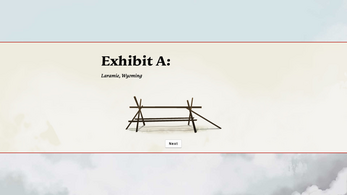 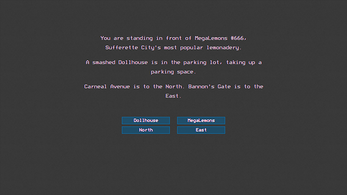 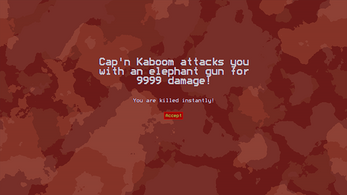